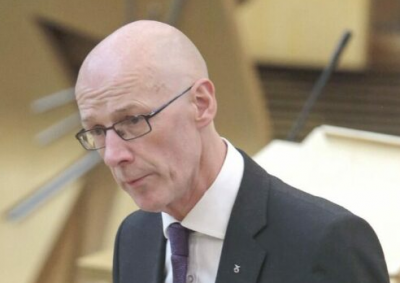 The Deputy First Minister, John Swinney, set out “four important factors” in arriving at the
measures announced in the 2023/24 Scottish Budget:
The pressures on the public finances mean that in some cases, the Scottish
Government’s plans will need to be delivered on a longer timescale than originally
envisaged.

The requirements for public sector reform, set out in the Medium Term Financial
Strategy and the Resource Spending Review, will become ever more necessary. The
Scottish Government will act in a way consistent with the principles of the Christie
Commission, placing “significant emphasis” on early intervention and prevention.

Significant increases in input prices and energy costs mean that the capital budget
will be unable to deliver as much as would have been considered possible only a few
months ago.

An uncertain inflation outlook, and the need to still conclude some current year pay
deals, mean that a public sector pay policy for 2023/24 will not be published until
the new year.

Full details of the budget can be downloaded here 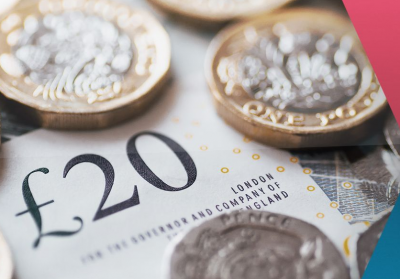 The Chancellor, Jeremy Hunt, was faced with a challenging economic backdrop to his first major set piece, grappling with a combination of over 11% inflation, an official recession and the need to calm markets and re-establish the UK’s financial credibility following the turmoil of September’s ‘mini-Budget’.
The key announcements covered a wide range of ground:
• The main income tax allowances and thresholds, the main national insurance thresholds and the IHT nil rate bands will remain  frozen at their current levels for an extra two years until April 2028.
• The threshold for the 45% additional rate of income tax will reduce from £150,000 to £125,140 from April 2023.
• The dividend allowance will be halved from April 2023 and again the following year.
• The capital gains annual exempt amount will be cut from £12,300 to £6,000 for 2023/24 and halved to £3,000 from April 2024.
• From April 2023 the energy price guarantee will be adjusted upwards, costing typical households an additional £500 from the current position.
• State pensions will increase under the ‘triple lock’ in line with the 10.1% September CPI inflation figure, alongside universal credit and certain other benefits.
• Business rates will be updated with additional targeted support over the next five years.
• Electric cars will come into the tax orbit for road tax from April 2025.
With a full Budget still likely in the Spring, there is much to inform your tax and financial planning for the remainder of the current tax year.

Our summary of the Autumn Statement 2022 can be downloaded here

We have offices in Markinch and in Cupar